19-Year-Old Female Drone Pilot: Aerial Application for over 12,300 Acres of Farmland in Mexico in Just One Year

Despite her young age, Naomi performed a total of 220 aerial application operations in just one year, covering over 12,300 acres of farmland. She has worked in 12 different Mexican states. Due to her passion for aerial application and conscientious work ethic, she has become a core employee of the Mexican company ATD Drones and the most sought-after female drone pilot among locals. 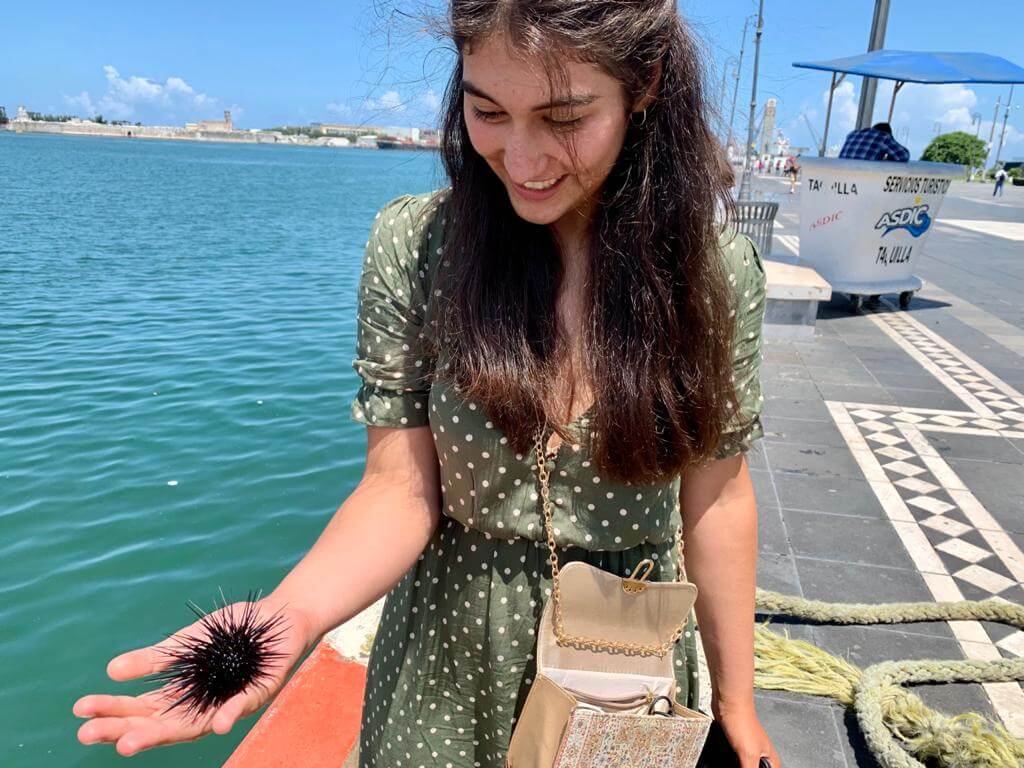 As a young female drone pilot, when Naomi first joined this industry, she encountered more challenges and difficulties than others.

In March 2020, she received a request to perform an operation on sorghum in Michoacán, Mexico.

After getting her equipment ready, Naomi went to the agreed location in order to speak with the client. However, upon seeing Naomi, the client looked unhappy and called the team leader: "Is this young woman able to handle the job?"

At the time, Naomi had already performed 20 flight jobs, so the client who doubted here was her 21st customer.

The client's doubts made Naomi determined to perform this task perfectly, "I will do this job with greater care to demonstrate my abilities," she said. After some persuasion, the client finally agreed to let her perform the task.

Two weeks later, Naomi's boss received a call from this client, who demanded that Naomi take charge of all his operations. As it turned out, after the last spraying operation, the pest control effect was excellent, far beyond the client's expectation. As the client shared his satisfaction with his peers, Naomi began to receive more and more new jobs.

Naomi in the farmland

Serving the "National Treasure" of Mexico

Over the past year, Naomi has provided aerial application services for more than 165 acres of agave crops, the "national-treasure" of Mexico. Such aerial application operations for agave offer an all-new solution to local growers.

Naomi believes that, compared with manual spraying, aerial application can effectively ensure the safety of workers and is more efficient and less time-consuming. It not only saves water resources, but also prevents liquid pesticides from seeping after reaching the leaf surface, which helps crops better absorb pesticide. Compared with ground operations, aerial application is more adaptable to weather, and crop protection drones have clear advantages, especially after rain when tractors cannot be used.

When Naomi first started working as an agricultural drone pilot, she was quite nervous.

"This was a brand new profession at the time. There were few agricultural drone pilots in Mexico, let alone female drone pilots. Also, I didn't know much about crops and knew nothing at all about pests," Naomi recalled with a smile.

Thanks to the patient help of her boss Rodrigo and teammate Ivan, Naomi gradually mastered the drone operating principles and flight skills. With the trust of the team, Naomi overcame her fear and took her first steps in drone operation. By actively participating in forum activities and practical training, Naomi kept improving her skills and gradually deepened her understanding of the industry.

Naomi was doing the preparation before the service

After completing a few aerial application operations, Naomi grew more familiar with agriculture and crops and became more confident. In less than six months, she became a well-known expert in the local aerial application community.

Naomi believes that smart agriculture is an inevitable trend and that emerging technologies can tap the full potential of limited labor forces.

In most agricultural regions in Mexico, pesticide spraying is still performed by tractors or by hand. Naomi hopes to encourage more partners to join the emerging aerial application industry in Mexico, get out of their comfort zones, and realize their full potential in this new field.

"I can open up to new things, embrace dynamic changes, enjoy a sense of freedom, learn more and more, and accumulate experience every day. I enjoy my current work very much." 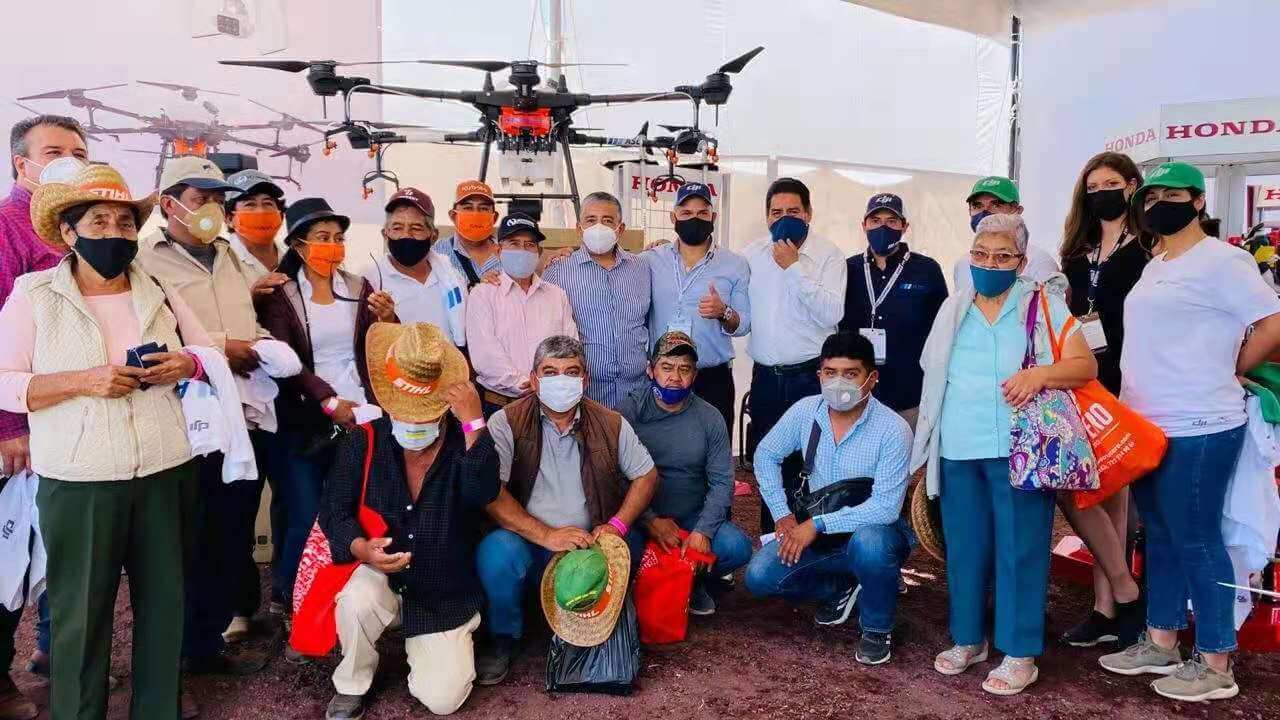 Naomi with her clients

If you would like to purchase the product or become a dealer, please contact sales@scorpiondrones.com or leave your contact details and we will get in touch with you shortly.